North of Burgas, on a first-class road leading to Pomorie and Nessebar, which are two of the most popular seaside resorts, and to Sunny Beach - one of the largest summer resorts on the Black Sea Coast.


Pomorie:
The town is 20km from Burgas. Here are the oldest salt pans in Europe. The town is famous for grape growing and production of wine.


Nessebar: Nessebar is an ancient city with a rich history. The town was declared an architectural and archaeological reserve and is in the list of UNESCO.
Covers the old part of town. Visitors, before they entered the old part of the town, can see the gate remains of fortifications from the period of IV-VI century.
The windmill is emblematic for the town of Nessebar and is a kind of symbol of the town. It is located on the bridge between the Old and New town of Nessebar.

Included in the list of 100 National Tourist Sites and is sixth place in it. The exhibition area of ​​the museum includes a foyer and four halls.
The purpose of the Ethnographic Museum is to show the great art of Bulgarian woman. The house has two floors; the ground floor is stone, high, with double  -leaf gate - a typical representative of the Nessebar residential architecture from the late period of the Bulgarian Renessaince.
Fortress Mesembria with architectural and historical significance and is located in the Old Town of Nessebar.
The Basilica of St. Mary Eleusa is located on the north coast of Nessebar. It is believed that this is the oldest church.
Old Metropolis "Sv. Sofia"; "John the Baptist" Church; New Bishopric of "St. Stephen"; "St. Todor" Church; "St. John Aliturgitos" Church; "Pantocrator" Church; "St. Archangels Michael and Gabriel" Church; "St. Paraskeva" Church and "St. Spas" Church.
Aqua Paradise is located between Ravda and Nessebar and is one of the biggest modern water parks in the Balkans. Aqua Paradise has a huge amusement park, big and small slides and tropical gardens. The Aqua Park offers attractions for all age.

Hurry to the beach in September! 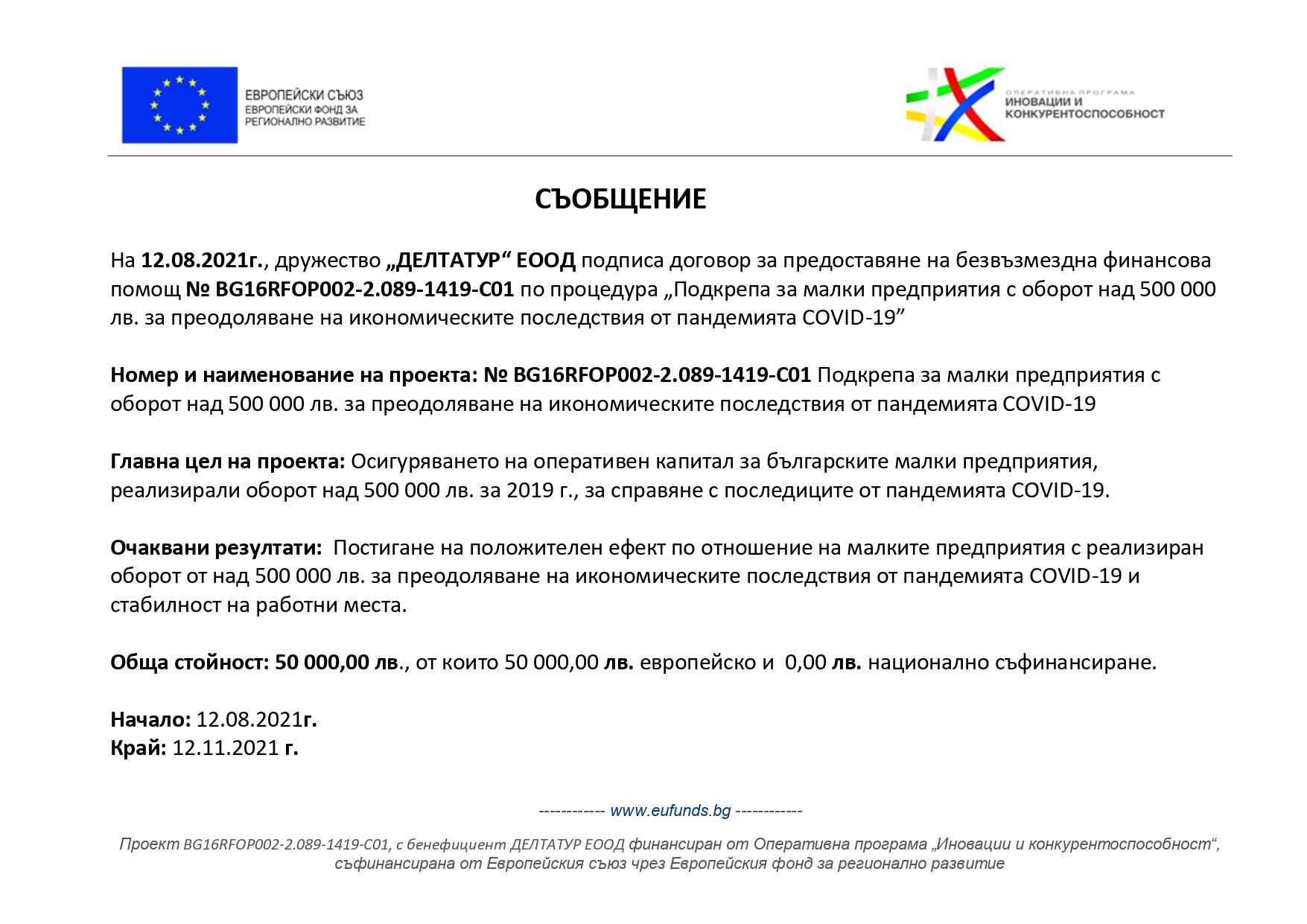 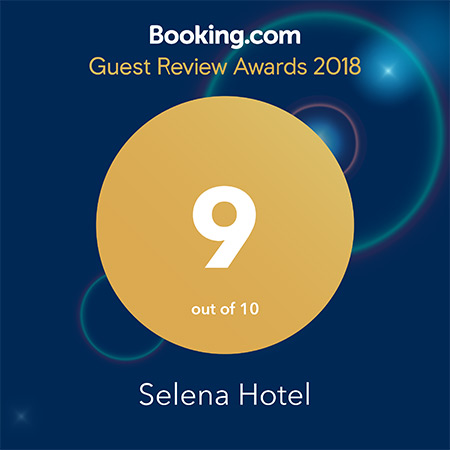 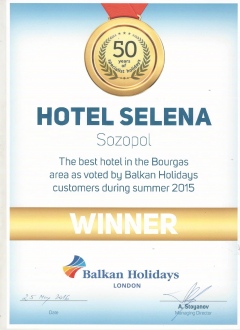